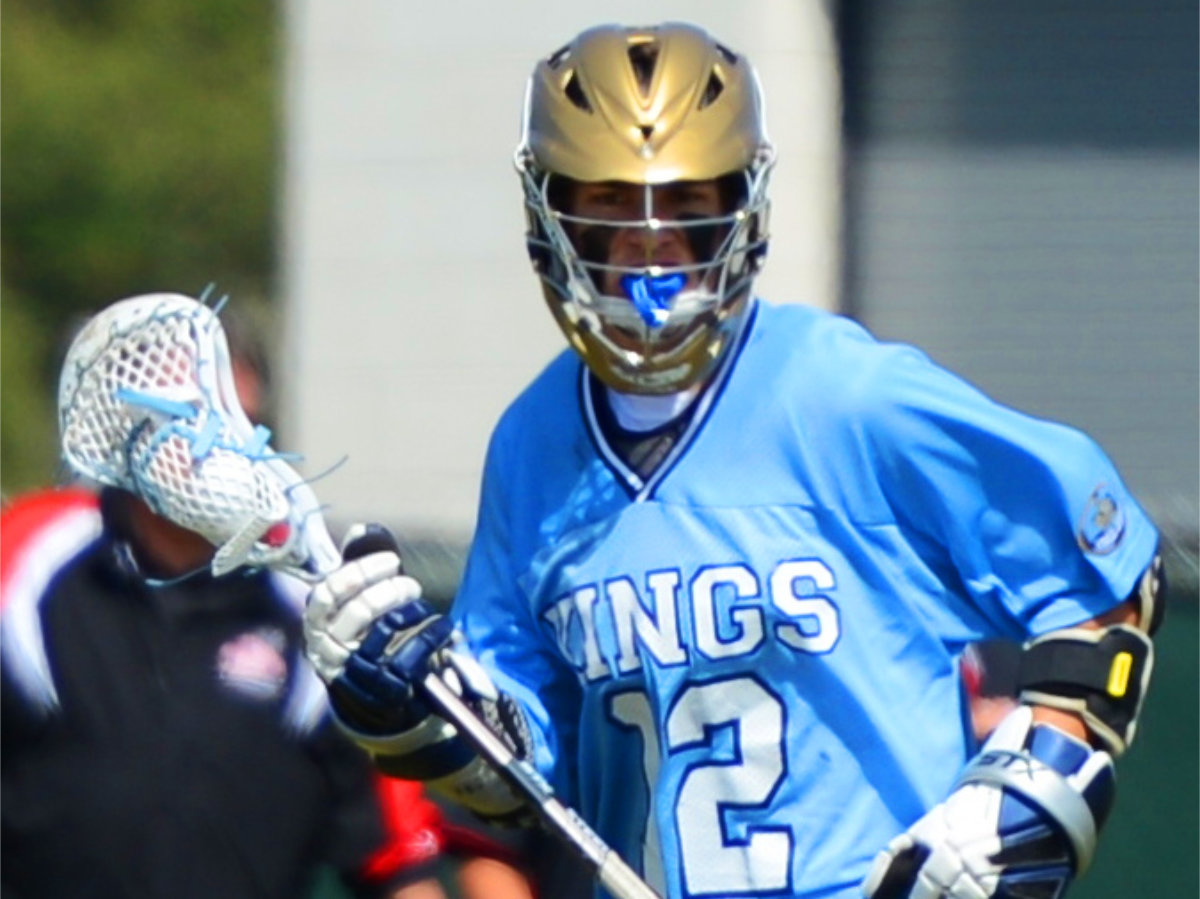 The Orange County Register reported the possibility that games in California’s CIF Southern Section could be canceled due to a lack of officials.

“The final weeks of the boys lacrosse season are seemingly in jeopardy as referees are refusing to work as a protest against the CIF Southern Section’s revised pay schedule that begins in the 2023 season.”

Teams in the Southern Section have roughly six games remaining in their regular season.

St. Margaret’s Episcopal (Calif.) holds the No. 1 spot, but Mater Dei and No. 3 Corona Del Mar only have one loss this season. Foothill-Santa Ana (Calif.) and Loyola Los Angeles (Calf.) round out the Top 5.

AZCentral.com has a nice article on Brophy Prep (Ariz.) and how the program has been built even without state sanctioning.

“This has never been a sanctioned sport by the Arizona Interscholastic Association. And, without administrators knocking down the AIA's door, clamoring to make it a sanctioned sport, there will never be lacrosse in the AIA. But it's played as a club sport, and at Brophy Prep and other schools, it is embraced, drawing decent crowds. Players earn letters and attend banquets at the end of the season.”

The third annual GEICO High School Lacrosse Showcase will air on ESPNU and be available on the ESPN App. The two-game slate airs Friday, April 22, at 2 p.m. and 4 p.m. ET.

The official rankings for New York are not yet live, but each of the Empire State’s team are nationally ranked by several outlets, including Inside Lacrosse. St. John’s holds down IL’s No. 1 spot and is Laxnumbers No. 1 team in the Maryland/D.C. rankings.

All four teams are currently undefeated.

Florida is heading into its postseason, and FloridaLacrosseNews.com has some of the District Brackets. The No. 1 team in Class 1A, St. Andrew’s (Fla.), is the No. 1 seed in District 14, 1A.

St. Thomas Aquinas (Fla.) is the top team in 2A and enters the District 15 playoffs with the No. 1 seed and a bye.

The District playoffs begin this week.

Other extended streaks of at least 15 games include:

Teams approaching the threshold are:

Jayden Ashley totaled 10 points for St. Lawrence (N.Y.) in a 13-1 win over Plattsburgh (N.Y.). Ashley scored seven goals and handed out three assists in the win.

Holly Springs (N.C.) senior Nick Calleri scored the 100th goal of his career last week. Calleri's milestone came with a two-goal performance in a 23-0 win over Cary (N.C.) on April 5. The senior now has 103 career goals and 168 career points.

While LaxRecords and Laxnumbers work to integrate during the 2022 season, there are a couple of ways to get players, teams, and coaches highlighted in our weekly notebook. Some of the forms live on LaxRecords.com until we finalize a permanent solution.

Want to have a player included in next week’s notebook? Submit stats and performances to Mike Loveday via this form on LaxRecords.com.

Do you have a highlight or notable performance you want to be included in a future notebook? Use this form on LaxRecords.com to message Mike Loveday or tweet him @LaxRecords.