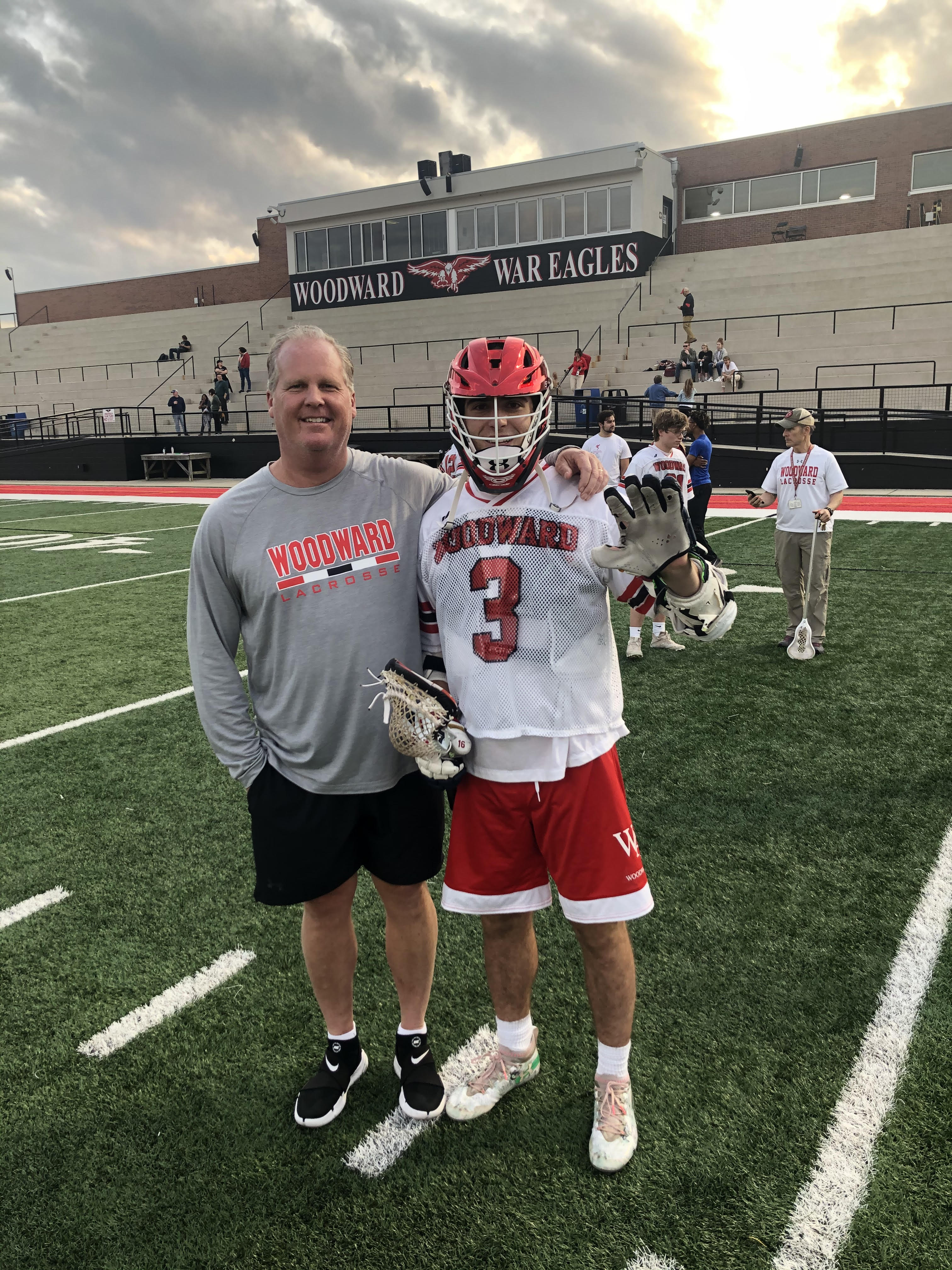 Coronavirus dominated the headlines in all sports and high school lacrosse was no exception. Most states and associations are taking caution by suspending all spring sports due to fears over the Coronavirus.

Trying to list all the current statuses of state associations and leagues around the country would be, to quote The Princess Bride, “No, there is too much. Let me sum up.”

At the time of this writing, all major associations have placed at least a delay until March 30 on spring sports. Some leagues are allowing teams to practice, while some are not. In states like Illinois and Maryland, schools have been closed entirely.

For Independent teams like Culver Academy (Ind.) who do not participate in the Indiana state association in lacrosse, the Eagles have canceled all their remaining games in March. This includes games at McDonogh (Md.), Boys’ Latin (Md.), Haverford School (Pa.) and Gonzaga (D.C.), which are all ranked among the nation’s Top 25.

With uncertainty surrounding the high school lacrosse season, Jupiter (Fla.) and Oxbridge Academy (Fla.) opted to schedule a second game of the season and combine to make is a Senior Night game.

Jupiter’s game with Cardinal Mooney was canceled, but the Warriors traveled to Oxbridge Academy for what has the potential of being their final game of 2020.

The Warriors and ThunderWolves players on Feb. 27 with Jupiter coming out on top 8-4. In the rematch, Jupiter won 11-5. Max Sanderson totaled four points to lead Jupiter in the win.

That total brought the Maryland commits' career totals to 501 points on 252 goals and 249 assists. He is third all-time on the Georgia all-time scoring list, behind only Nicky Solomon (Centennial) and Nathan Solomon (Centennial), who each scored more than 600 points in their careers.

The Maryland commit has 51 points through his team’s first seven games. He is averaging 7.29 points per game for the 5-1 War Eagles.

Woodward Academy’s season is on hold until at least March 27, in which they have three games scheduled. Should the season restart, Malever would have six regular-season games left on the schedule.

Gonzaga (D.C.) rebounded from a 12-9 loss to McDonogh (Md.) to open it season with a 10-9 victory over Boys’ Latin (Md.). Luke Raymond scored his third goal of the game with 15 seconds left to give the Purple Eagles the victory.

In a true battle-of-the-beltway, the Lakers and Purple Eagles put on a show in the fourth quarter. The Purple Eagles stretched the lead to three goals early in the third quarter, but the Lakers fought back to eventually tie the game 7-7 with nine minutes left in the game.

Boys’ Latin took an 8-7 lead in the fourth, but Gonzaga tied the game one minute later on Raymond’s second goal of the game. The Lakers response with a goal to take a 9-8 lead with 2:33 left, but Johnny Stanton’s goal with 1:31 knotted the game for the sixth time. Overall, there were six ties and four lead changes in the game.

IMG Academy (Fla.) took on two of the Maryland Interscholastic Athletic Association’s (MIAA) best programs and came away with an 0-02 record.

Calvert Hall (Md.) was IMG’s first game of the year and the defending MIAA A Conference champion cruised to an 18-3 victory. Mic Kelly (3g, 3a) and Daniel Kelly (4g, 2a) each tallied six points in the victory. Tyler Dunn won 10-of-11 face-offs.

Two days later Gilman improved to 2-1 on the season with a 13-4 win over the Ascenders. Pierce Washburn led the Greyhounds with four goals. Sam King dished out five assists and a goal in the win.